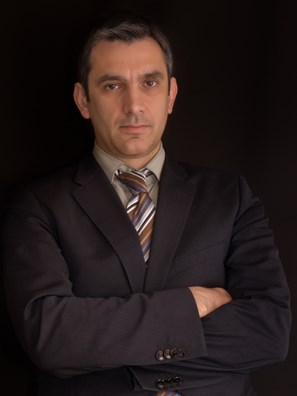 Dr Ioannis Liapakis, MD, PhD is a Plastic Surgeon. He graduated from the "University of Athens Medical School" in 1999. In 2004 he was awarded his first Phd Thesis from the "University of Crete Medical School" and in 2016 his second PhD Thesis from the "University of Thrace Medical School". In 2008 he completed his specialisation in Plastic Surgery at “St Savvas” Anticancer Hospital of Athens and immediately after he obtained a "Facial Plastic Surgery Fellowship" under the auspices of the "Dutch Association of Facial Plastic and Reconstructive Surgery" in the Netherlands and Belgium. In 2009 he worked as a Plastic Surgeon at the "Centre Chirurgical Des Princes" in Paris, France collaborating with Dr Marchac. In 2010 he was awarded with the certificate of the "European Board of Plastic, Reconstructive and Aesthetic Surgery" (EBOPRAS) at Bern, Switzerland and at 2014 became a member at the "International Society of Aesthetic Plastic Surgery" (ISAPS). He is an active member of "LEAP/Surgical Relief Teams" which assembles humanitarian missions in all over the world. He is also Reviewer and member of the Editorial Board of "Aesthetic Plastic Surgery Journal" and "Journal of Cosmetic Dermatology".

View the video of Daniel Marchac 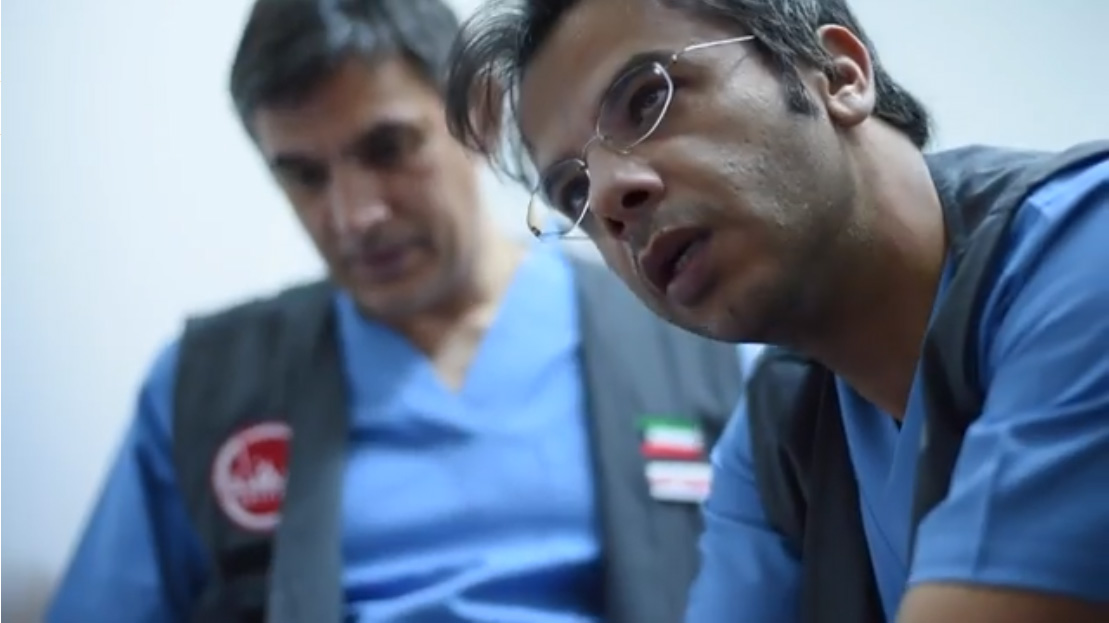