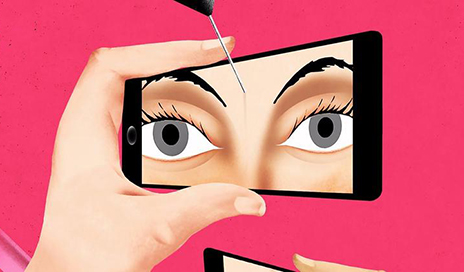 The past two to three years have seen an explosion in the popularity of noninvasive cosmetic procedures — with the Millennial and Baby Boomer generations now flocking to clinics in almost equal measure.

It’s a major shift in the space, which was once almost exclusively focused on Baby Boomers and even their parents looking to reverse the effects of Mother Nature (not that they can be totally reversed). Now patients from their early 30s to even their 20s and, yes, teens (at least when it comes to lip injections — think the plump-lipped Kylie Jenner) are rushing to doctors to get ahead of the effects of gravitational pull before they become too noticeable. And for the more mature crowd where gravity has started to take its toll, Ultherapy (micro-focused ultrasound that lifts and tightens skin), light-based therapies (IPL, or intense pulse light) and laser treatments claim to have gotten so advanced that, in conjunction with dermal fillers, they reportedly can stave off facelifts for up to a decade, if not altogether.

The reason for all this upsurge? Pop culture and social media. It is the selfie generation, after all.

Dr. Simon Ourian, the Los Angeles-based doctor who shot to fame because of his association with the Kardashians (Kim Kardashian Snapchats from his office), called the Kardashian-Jenner clan both individually and as a unit the “biggest influencing power force behind any concept that happens on social media” today.