Plastic Surgery Is the Newest Way to Score a Promotion 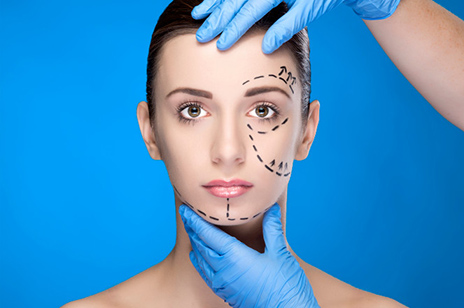 Getting work done could help you get more work.

While nothing will replace work experience, a strong resume, marketable skills and being courteous and prepared in your job interview, science shows that looks still factor into a candidate’s appeal.

A new John Hopkins University study, for example, has found that people with successful nose jobs appear more attractive, more successful and healthier to other people than they did before getting work done. “While we are not suggesting that [a nose job] is the only way to improve one’s appearance, improving our attractiveness and health as compared to others conveys a competitive advantage,” wrote study co-author and plastic surgeon Dr. Lisa Ishii.

Other studies have shown that obese candidates are less likely to be hired or promoted over people with “normal” body weights. Additional research finds a correlation between attractiveness and income, with prettier people collecting the better paychecks – 22 percent more, according to a recent sociological study – than those who are only of “average” attractiveness. Comelier colleagues are also hired sooner and get promoted faster.